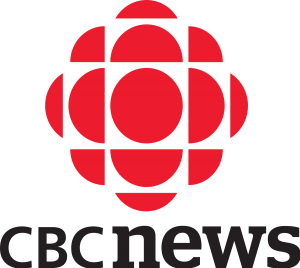 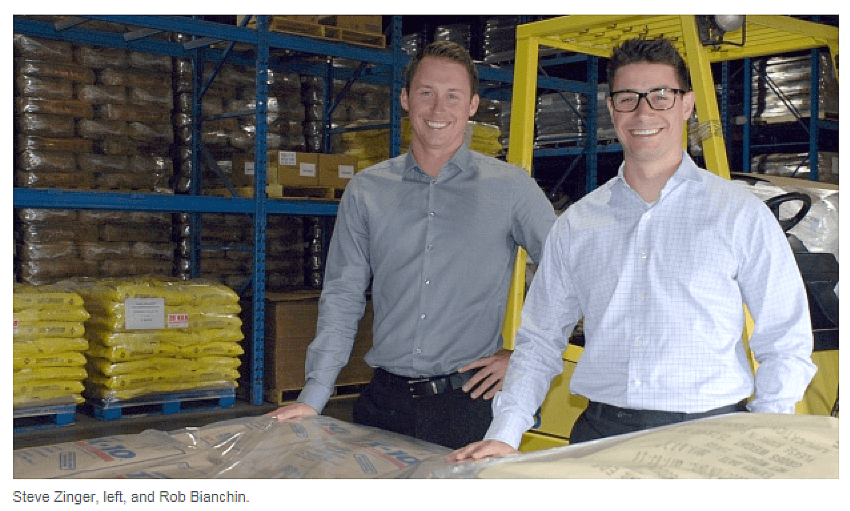 For Steve Zinger and Rob Bianchin, the name Blendtek Fine Ingredients captures the essence of what the business does and how it operates.

Zinger, 32, a graduate of Conestoga College, has experience in the food ingredients industry, while Bianchin, 30, a Wilfrid Laurier University graduate, worked with a tech company before joining Blendtek.

“We’re merging those two styles and experiences,” said Zinger, Blendtek president. “We’re unique in that no one else is specifically focused on the categories that we are, especially in this region.”

Blendtek grew out of the Kissner Group, a name well-known in Waterloo Region for its salt and de-icing products. “Blendtek is actually the food distribution side of that business,” said Zinger, a Kitchener native who started with that company when he was 13 years old.

Blendtek has grown from 10 employees three years ago, to over 30, and now includes a food scientist and nutritionist. The Cambridge-based business sources food ingredients with a tech company’s approach as an innovative “food solutions” company that differentiates itself in the market by sourcing unique and unfamiliar global ingredients that serve the food manufacturing industry and by having the ability to pivot quickly in a changing industry.

Functional foods, according to the Dietitians of Canada, are foods that provide health benefits beyond meeting basic nutrient needs like phyto-chemicals, minerals and anti-oxidants. It’s a market that is anticipated to exceed $300 billion by 2020.

While North American ingredients have been widely used, Asian regions have many different ingredients that could be used in food production here, ingredients such as matcha, peanut flour, coconut flour, insect proteins (which are eaten in a variety of different ways in Asian cultures), and a gluten-free plant called “konjac” which can be used to make noodles.

“An innovative ingredient is marine phytoplankton, but it has not yet connected with consumers well,” said Bianchin. “One of the things that we’re trying to do is educate people about how this micro-organism can be used. It’s high in protein and anti-oxidants and can be incorporated into a nutritionally dense product.”

Amid growing concerns expressed by some food activists that many foods don’t have the nutritional value that is needed to keep us healthy, companies like Blendtek look for ingredients that are rich in minerals, high in protein and low in fat.

“Consumers are so much more educated and they turn products around to look at the label for ingredients,” Bianchin said. Zinger notes that the “natural” sections of the grocery store add more products each year.

Blendtek also creates proprietary blends for customers. For instance, a company may approach them for help in creating a different texture for a beverage to make it more like a milkshake. That’s one aspect of the “tech” component of the business, said Bianchin. “We use our food science team to create a blend of different ingredients that provide that mouth feel.”

On a global scale, the reality is that by 2050 the world’s population will have increased enormously and there are concerns about feeding people. That, in part, is why Blendtek exists, said Bianchin. “We don’t have the natural resources or additional land to produce enough food, especially in less developed regions.”

Searching for new food technologies and innovations and blending the sourcing of unique food ingredients with a tech-minded approach will be necessary for advancing nutritious eating locally and globally, according to Zinger.

“We want to produce functional and healthy products that end up changing the way people think about food.”